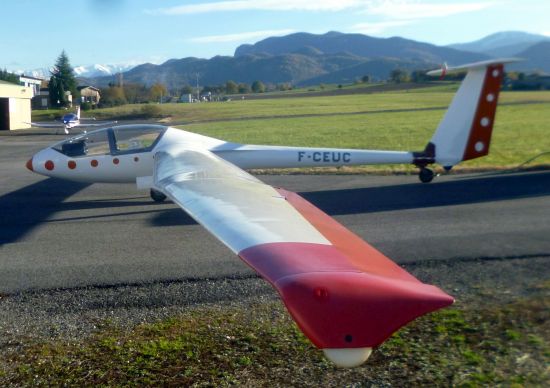 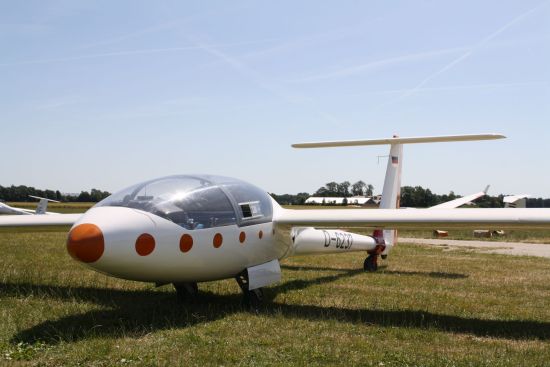 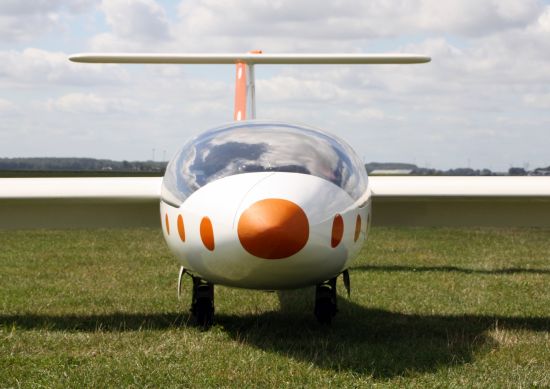 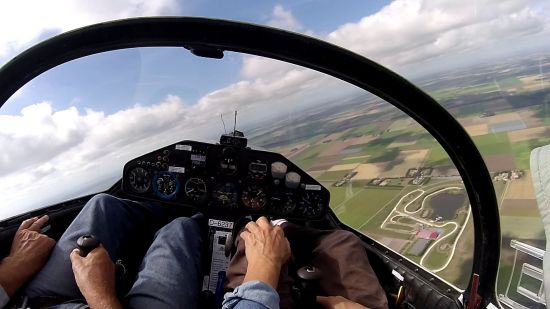 Manufacturer Caproni Vizzola
Designer Carlo Ferrarin and Livio Sonzio
The Caproni Vizzola Calif was a family of sailplanes produced in Italy in the 1970s and 1980s. Of typical sailplane configuration with T-tails, they featured distinctive wings with centre sections of constant chord and trapezoidal outer panels. The forward fuselage was constructed of fibreglass over an alloy frame, while the rear fuselage, wings, and empennage were metal-covered.

The most significant member of the family, and the only one produced in quantity (around 150 by the early 1980s) was the A-21S, a two-seat version that accommodated the pilot and passenger side by side. At one time this aircraft concurrently held four world records for two-seat sailplanes, including:

the women's closed-circuit speed record set by Adele Orsi and Franca Bellengeri in August 1974
straight distance of 970.4 km by Ingo Renner and Hilmer Geissler in Australia in 1975
General characteristics